Retirement planning was once reasonably straightforward. We worked until a designated age and then moved to the country or embraced a quiet routine at home. These days, however, retirees are rewriting the script. No longer content to spend hours in the garden after settling into a small cottage, adults are shaking off old stereotypes and revisiting their later-in-life plans. Retirement writer and consultant Jan Cullinane, author of The Single Woman’s Guide to Retirement and The New Retirement: The Ultimate Guide to the Rest of Your Life, says a fixed approach to this stage no longer suits modern-day adults. 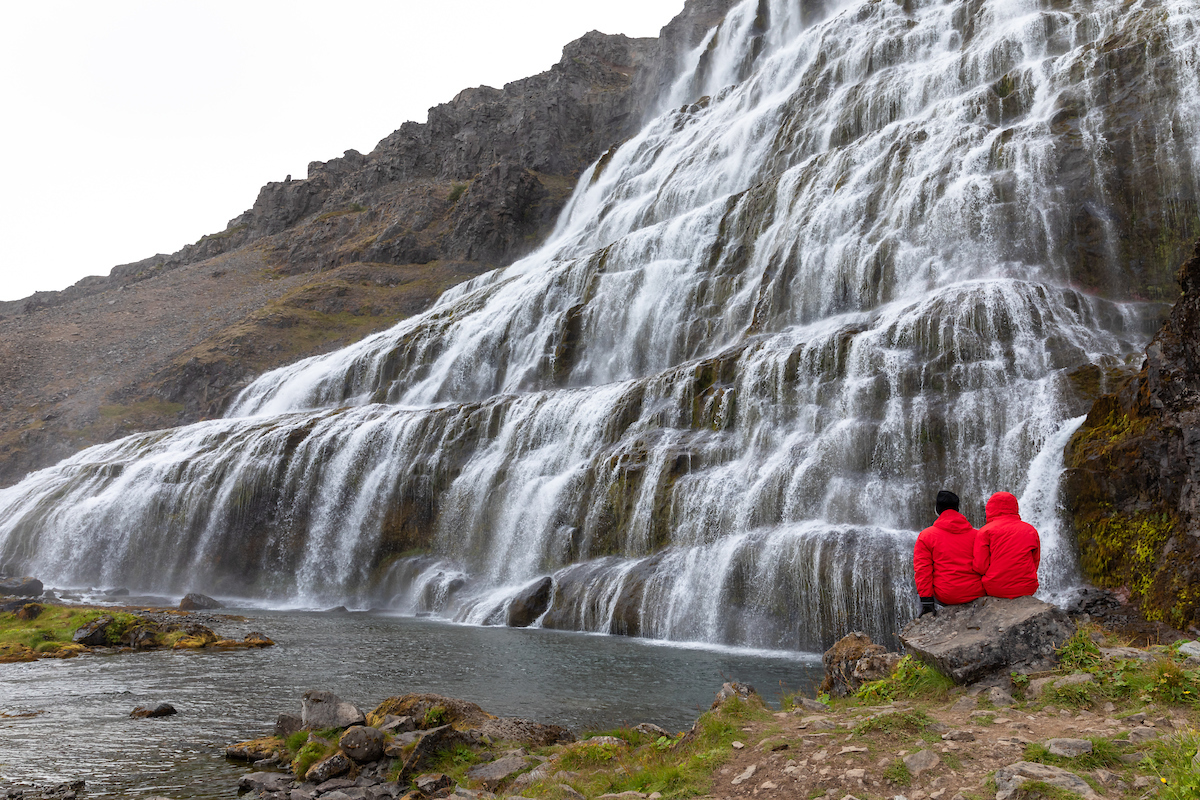 “Today, rather than considering retirement in terms of chronological age, it’s more about biological age,” says Cullinane. “How old do we really feel? Most people, when surveyed, say they feel about 10 years younger than their actual age.”

“When you look at what both men and women want in their retirement years, however, the one thing that lands on both lists is travel,” says Cullinane. A 2017 Transamerica Retirement Survey uncovered similar results, she adds. “Seventy percent of American workers said travel was their greatest retirement dream. It’s a very powerful thing.”

Best of the West

Skyscrapers, sequoias, and impossibly big skies await you in Americ...

For travellers looking to explore a more remote corner of North Ame...

Highlights of the Deep South